First bring them into scope with a using System.Linq directive (importing package). Then any type that implements IEnumerable<T> appears to have instance methods such as OrderBy, GroupBy, Average, and so on. You can see these additional methods in IntelliSense statement completion when you type . (dot) after an instance of an IEnumerable<T> type such as List<T> or Array.

Some Feature of Extension Methods

The following are basic features and properties of extension methods that we going to create:

Here, we going to create a extension method 'WordCount'. It will return the count of the type string.

I) Create a class MyExtension as:

II) Now we have created extension method in step (I) and ready to use it. Now bring it into scope with this using directive as:

III) Now we can call the WordCount extension method as:

IV) Run the Code It will return 5. 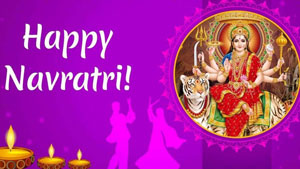