Microsoft released .NET 5.0 on 10th November, 2020. It's major release .NET family and an unification of .NET and .NET Core Frameworks. It's big release that the next release after .NET Core 3.0. .NET 5 is the next step forward with .NET Core. There will be now one .NET going forward, and we will be able to use it to target Windows, Linux, macOS, iOS, Android, tvOS, watchOS and WebAssembly and more.

So future of .NET is bright as we can see from the below roadmap of .NET, .NET will continue to improve and evolve for several upcoming years:

.NET 5.0 has a nearly similar platform support matrix as .NET Core 3.1, for Windows, macOS, and Linux. If you are already using .NET Core 3.1 on an operating system, you should be able to adopt .NET 5.0 on that same operating system version for the most part. The most significant addition for .NET 5.0 is Windows Arm64.

As per Microsoft doc

There are many important improvements in .NET 5.0

C# 9.0 adds the following features and enhancements to the C# language

Writing a simple program in C# requires a remarkable amount of code:

In C# 9.0 we can just write our main program at the top level instead:

Or even single line:

C# 9.0 introduces record type, which is a reference type that provides synthesized methods to provide value semantics for equality. Records are immutable by default. With a record type, the compiler synthesizes several other methods:

The .NET 5.0 is an important and exciting development in new direction for .NET. Hope, this article will provide a window to start with .net 5.0. 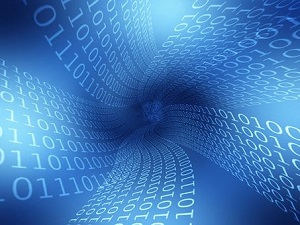